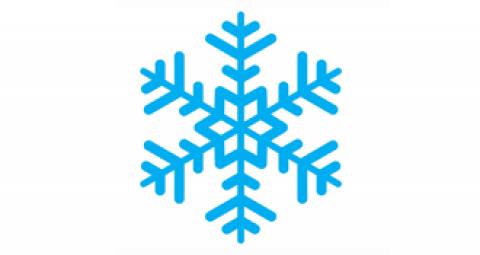 Schools provide an important public service to the community. Any closure has a significant impact on tens of thousands of families. Most cannot arrange alternate childcare when schools are closed unexpectedly. Consequently, schools will not be closed due to snow or other weather conditions unless conditions reach the level of civic emergency (a very rare occurrence) or there is damage or other circumstances (e.g., power outage) at a particular school that makes it impossible to operate safely.

During snow events it is common for police and other authorities to advise citizens to avoid unnecessary travel. These advisories do not constitute direction to close public facilities and should not be interpreted as implying school closure.

Staff, students, and parents should assume that schools will be open. Should it become necessary to close schools, that decision will be made as early as possible, and no later than 6:00 a.m. Closures will be announced via the following media outlets: CKNW AM 980 radio, News AM 1130 radio, CHQM-FM 103.5 radio, CBC AM 690 radio, Fairchild AM 1470 radio, CBC television, BCTV, City TV and CTV BC.

Students are encouraged to attend school on a snow day. However, it is understood that some students travel to school in ways that may not be possible or safe on a snow day. Therefore, no student will be penalized for lack of attendance. Student safety is the first priority of the District.

Parents/Guardians are responsible for their children’s safe travel to school on a snow day. If, for any reason, a parent/guardian feels that a child cannot travel safely to school they should make other arrangements. Schools will be kept open to provide the option of attendance for all, but the decision to attend is the responsibility of each family.

Regular and special needs school busses will attempt to operate on their normal schedule during a snow day. Significant changes to the regular bus schedule as a result of weather conditions will be reported on the district web site (www.sd38.bc.ca). Should the condition of side streets require a change to the operation of special needs school busses, or any cancellation of service, all affected families will be informed individually by email or telephone.